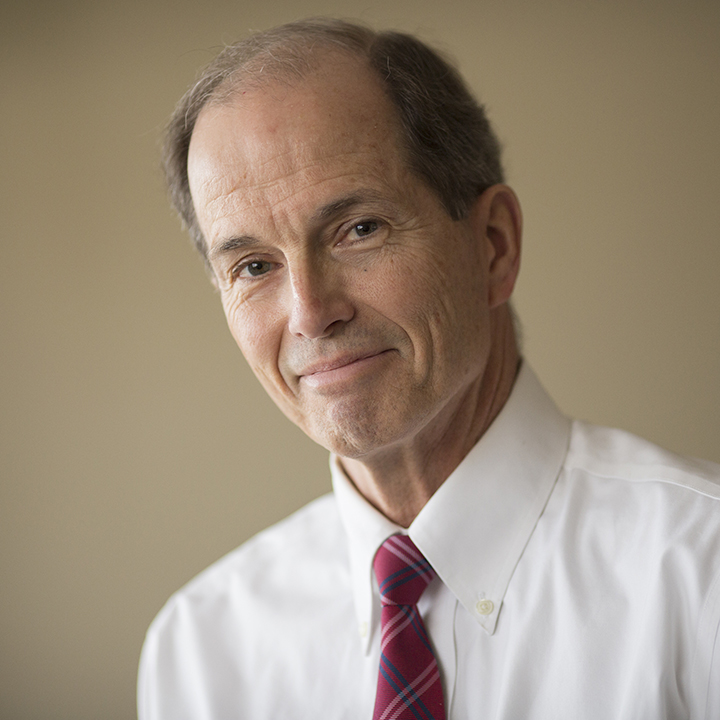 KingSpry bids a fond farewell to partner Jeffrey T. Tucker who retired today from the practice of law and the firm.

Over the course of an illustrious, four-decade legal career that was forged during his military service in the 1970’s, Mr. Tucker lent a common sense practicality to client counsel that won him the respect of his peers.

He graduated from the United States Military Academy at West Point with a degree in General Engineering. While on active duty in the U.S. Army, he earned his Juris Doctorate from the Dickinson School of Law, and upon graduation, he served his country as a captain in the Judge Advocate General (JAG) Corps of the United States Army. While assigned to South Korea, Mr. Tucker handled U.S. and Korean civilian employee matters as labor counsel for the U.S. military forces and the United Nations Command.

He is a former President of the Pennsylvania School Board Solicitors’ Association, and, over the years, had been an active volunteer with the Bucks County and Pennsylvania Bar Associations. He served as an adjunct professor for Wilkes University and has been a frequent presenter on topics related to his legal practice.

As a partner, Mr. Tucker shared his knowledge and experience, frequently mentoring younger attorneys and collaborating with his contemporaries.

Mr. Tucker’s sense of humor and quick wit made him a joy to work with.  With a deep love of history, Mr. Tucker had many family heirloom documents framed on his office walls and would proudly share interesting conversations about them and his genealogical research. Best of all were the stories he and his wife Carol often shared about their early days as a military family.

We wish Mr. Tucker a well-deserved, and well-earned retirement full of happiness and health.  He will be missed.